Check the pic. What do you think is going on? 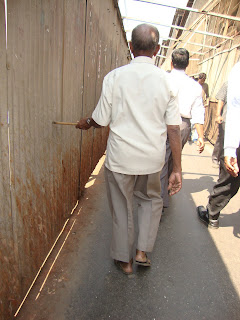 This scene is from the Matunga Z-bridge. This cute uncle was walking in front of me & was all involved in himself like kids do. He had this stick in hand & was scrapping it across the tin sheets which form the walls of the Bridge. He was using the stick to maximum use, scrapping it across any surface which will make noise.

He was making quite a racket rat-a-tata-ta, but after a few moments when I realized he was oblivious of everything around him, I too began to smile & enjoyed the noise too.

We sometimes are so engrossed in ourselves that sometimes we cant make out the difference in the noise going on in our head to the one we are creating outside.

Be alert, Be attentive, Be in the PRESENT & then there will be no noise, only PEACE outside & within. 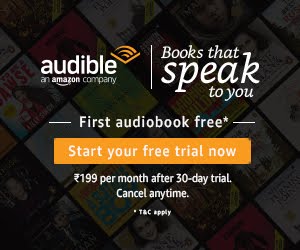