Posted by Unknown on December 29, 2013
Hii ..wassup people!!
Well on 23rd December I went to MoodI or Mood Indigo at IIT-Powai. I decided to check it out with my friend on Monday late afternoon. My friends-classmate (a long big connection I know) stays  in IIT-Powai campus. So she decided to be our guide in that huge colony(you may get lost if you wander around alone.. :P)

So mood indigo  or  fondly called moodi is –Asia’s Largest cultural fest which is held every year at IIT-Powai in the month of December. This year moodi was organised for 4 days from 20th December to 23rd December 2013. These 4 days had various activities arranged in categories of-all 4day events,entire day, competition, in-formals etc. This year they had a Chinese theme!!

So along with her we went for a tour of IIT-Powai...
The entrance is a Chinese gate with beautiful vibrant colour with mood indigo painted on it. The entire event area was decorated with Chinese lanterns and lighting's. All along the way you had posters and banners of sponsors and stalls.


We went roaming  around the campus which is huge ..we got tired  but continued on as the paths were filled with people enjoying the cultural fest of IIT-Powai which gave us energy and the spirit to enjoy even more!! 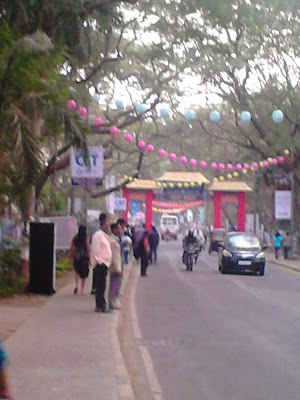 We finally stopped near the sumo-wrestling stand (sorry couldn’t  click a pic). After looking for a while, we decided to go to the auditorium near it (we have no idea of what was going on there...were all confused!!)

In the auditorium, the Humour-Fest show was going to begin. The auditorium was fully packed and there was no place to sit. So we stood watching.

A German  guy came up on the stage in half pants  which belonged to  his father, it was long one once upon a time and he had cut it in half as it was too hot (he joked about it), was skinny, bald and wore a white shirt with suspender!! He introduced himself as Schorosh Bross from Eureka convo group.

He interacted with the  audience, cracking numerous joke and comments (guess that's what makes a great comedian). He had numerous instruments or trick which had the audience in fits of laughter a lot!!


After the show ended we headed again for the tour of the campus. There was one ground which held the R1 racing cars (which was very exciting to see as I had not seen them before in reality). The event was called Sahara Force India Pitstop Challenge. Sorry, We were the only spectators there..(haha).

The ground also had a statue of a laughing Buddha which was lying on his side and laughing (funny fellow) and had Chinese lanterns hung all over the place, which looked very lovely and beautiful.


We picked up one of the Chinese lantern’s which was lying down as souvenir for us .:P 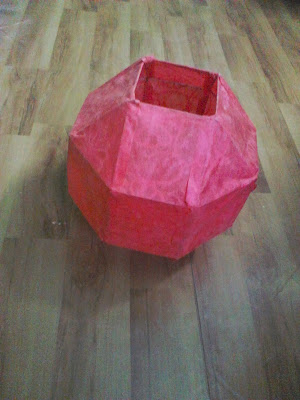 To end the awesome day at IIT-Powai ,we went to the IIT-Powai Lake for a walk! The sun was setting down and the cool-atmosphere made it all the more special ( sone pe suhaga types). After a few clicks and little chit-chatting we made our way home. 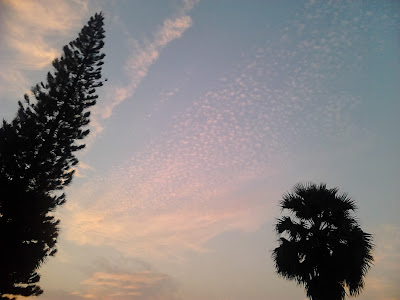 Hope you all loved the tour of mood-indigo!!
So have a super-fantabulously lovely day ahead!!:)